New ECSWE Board meets in Brussels for the first time 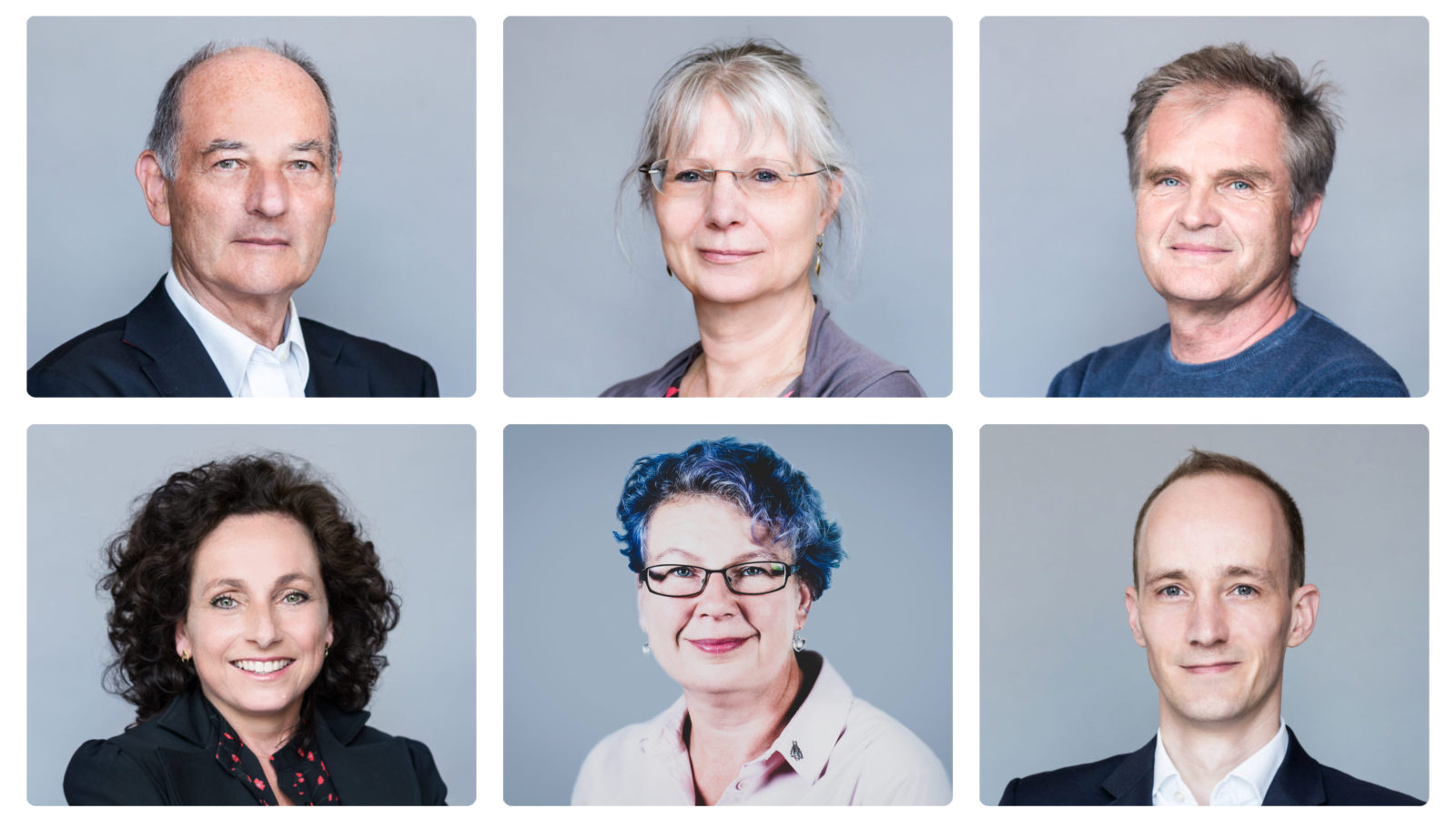 During the Annual General Meeting 18th May 2019, in Rijeka, Croatia, ECSWE representatives elected a new board. 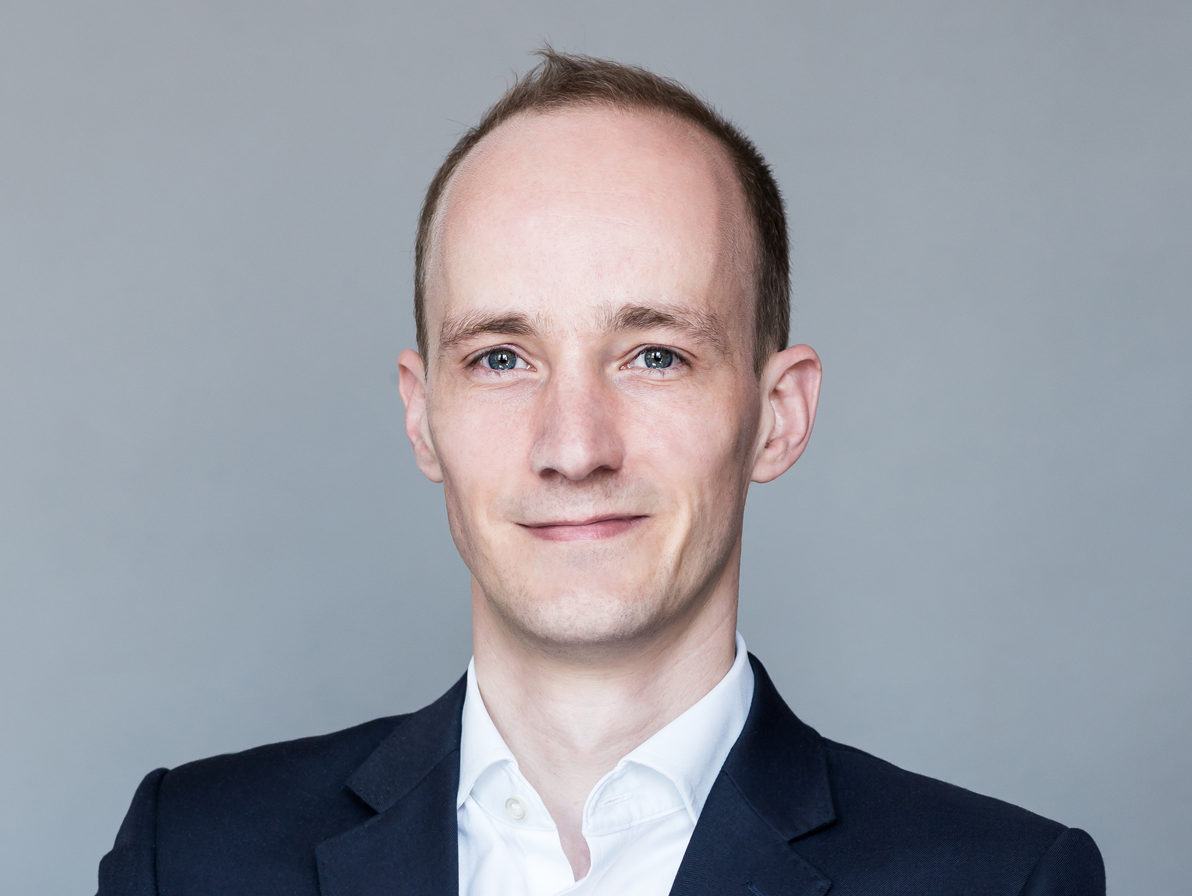 Strictly Necessary, Performance monitoring and Functional Cookies. These cookies are either necessary for the website to function and cannot be switched off in our systems or enable the website to provide enhanced functionality and personalization.

These cookies enable us to analyse website usage so that we can measure and improve its performance.

These cookies enable us to offer improved functionality. They may be set by us or by third parties whose services we have added to our pages. If you do not allow these cookies, some or all of these services may not function properly.
Go to Top